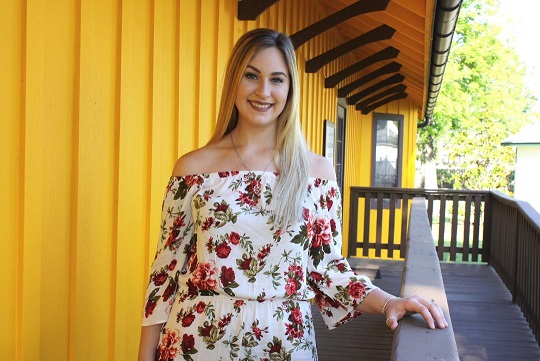 Madison has been grooming animals for a little over 4 years. She has always wanted to work with animals and absolutely loves what she does. Madison and her fiancé Juan share one beautiful little girl named Peyton and one fur-baby named Bronnie.

Madison is originally from Metairie, Louisiana but moved to Houston in 2007. She attended Sam Houston University and received her Bachelor’s degree in Animal Science.

Madison has been a great asset to BHAH. Rest assured that when you bring your fur-baby in for grooming, not only will they be groomed well, they will be loved just as if they were her own.

I Can Do All Things Through Christ Who Strenghthens Me. ~ Philippians 4:13 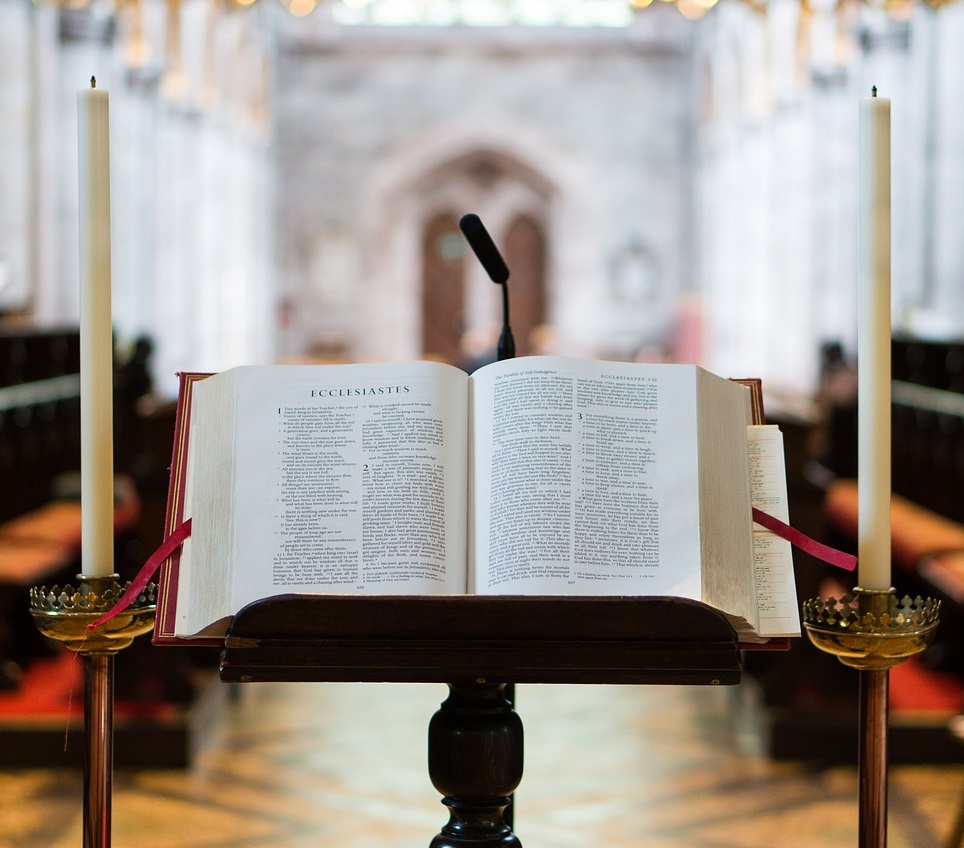 I Can Do All Things Through Christ Who Strenghthens Me.
~ Philippians 4:13